This sale is for Vertical Features Remake (1978) starring Colin Cantlie on DVD.

7.1
Director: Peter GreenawayWriters: Peter GreenawayStars: Colin CantlieSummary: Tongue-in-cheek, early Greenaway short reflects the incredibly meticulous encyclopedic nature of his early films. An attempt is made to "reconstruct" a proposed, but never made, film according to some reasonably vague directions. The attempt is made over and over because of conflicting interpretations of the instructions. Written by Mark Toscano <[email protected]>
Also known as: Vertical Features Remake (on a region-free DVD). 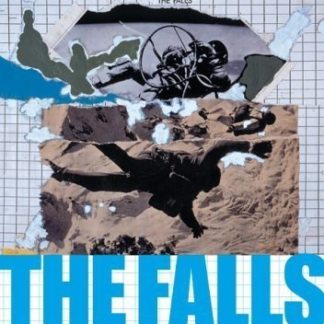