Twilight (1994) with English Subtitles on DVD


This sale is for Twilight (1994) with English Subtitles on DVD.

7.3
Director: Tengai AmanoStars: Daiko Ishimaru, Himeko, Mayumi ItôSummary: When death comes to a young boy in the prime of his life, he refuses to accept it and decides to escape this tragic fate by running away from place to place, trying to stay alive a little longer, holding himself to the memories of his family among other things. But running away from death can be a helpful solution? This marked Tengai Amano's directorial debut short film, earning him several prizes. Written by Rodrigo Amaro
Also known as: Twilight (on a region-free DVD). 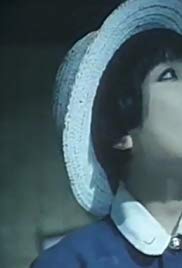