7.2
Director: Kunio WatanabeWriters: Fuji Yahiro, Toshio TamikadoStars: Kazuo Hasegawa, Shintarô Katsu, Kôji TsurutaSummary: Japan's timeless tale of honor and revenge, the Loyal 47 Ronin is the true story of group of samurai who became ronin (masterless samurai) after their Lord was forced to commit seppuku (ritual suicide) for assaulting a court official, Kira Yoshinaka, who had insulted him. After patiently waiting and planning for over a year, they executed a daring assault on Lord Kira's estate, and exacted their revenge, in the full knowledge that they would themselves be forced to commit seppuku to atone for their crime. Written by Anonymous
Also known as: The Loyal 47 Ronin (on a region-free DVD). 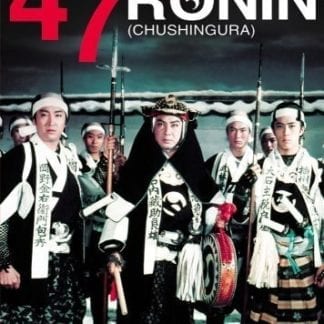