This sale is for Passion & Power: The Technology of Orgasm (2007) starring Shirley Chisholm on DVD.

Be the first to review “Passion & Power: The Technology of Orgasm (2007) starring Shirley Chisholm on DVD” Cancel reply 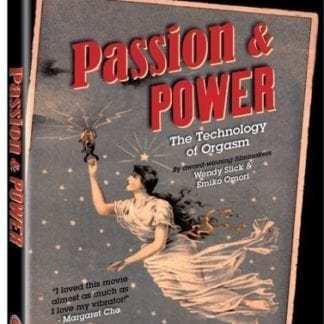