Ghosts Before Breakfast (1928) with English Subtitles on DVD


This sale is for Ghosts Before Breakfast (1928) with English Subtitles on DVD.

7.2
Director: Hans RichterStars: Werner Graeff, Walter Gronostay, Paul HindemithSummary: This film embraces the ideals of Dadism, as it shows a series of nonsensical images tied together by four floating bowler hats, which often transform into something else, and a clock ticking down the time. Some of the images include a man's bow-tie with a life of its own, a shooting range whose target continually changes from its standard concentric rings to a man's revolving head, a geometric pattern of guns, a group of men seemingly looking for something, a spool of a water hose, opening and closing windows, a group of people effectively hiding behind a narrow pole, a budding branch, the changing views of men's faces and the back of women's heads, human male legs in various movements, men fighting, and rotting smiles. All of this happens before men sit down for breakfast, when the bowlers find their final resting places. Written by Huggo
Also known as: Ghosts Before Breakfast (on a region-free DVD). 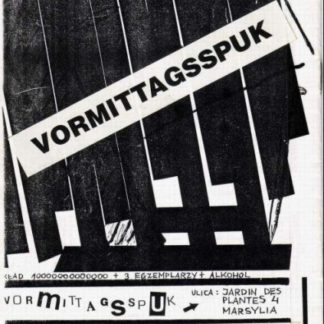