6.7
Director: Michael BerzWriters: Michael Berz, Jacob GrimmStars: Diana Rigg, Billy Barty, Sarah PattersonSummary: A Prince, seeking the greatest treasure, stumbles upon seven little men guarding a coffin. They tell him the story of Snow White (Sarah Patterson), a beautiful princess who was forced to run away from home after her jealous stepmother tried to have her killed. When she realizes that the girl is still alive and living with the dwarfs, she sets out to destroy her only rival once and for all. Written by Max Vaughn/Reid Taylor
Also known as: Snow White (on a region-free DVD). 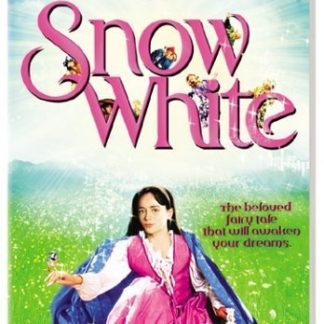