This sale is for Veiled Truth (2006) starring Emmanuelle Vaugier on DVD. 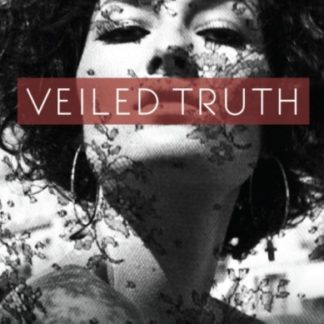