This sale is for The Lieutenant Wore Skirts (1956) starring Tom Ewell on DVD.

5.8
Director: Frank TashlinWriters: Albert BeichStars: Tom Ewell, Sheree North, Rita MorenoSummary: In this hilarious romp starring Tom Ewell, Sheree North and Rita Moreno, a middle-aged ex-serviceman who plans to re-enlist (Ewell) is shocked to learn that not only did he fail his medical exam, his wife (North) has enlisted - and is really making the grade in the Air Force. Unhappy to be a "house husband," he flies to Hawaii to be near her - and also to hatch a scheme to get her discharged. Written by Anonymous
Also known as: The Lieutenant Wore Skirts (on a region-free DVD). 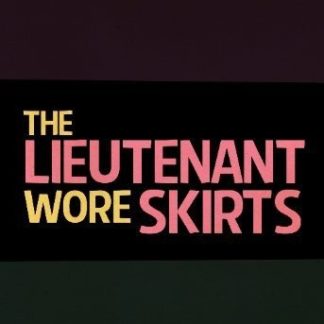