The Face of Another (1966) with English Subtitles on DVD


This sale is for The Face of Another (1966) with English Subtitles on DVD.

8.0
Director: Hiroshi TeshigaharaWriters: Kôbô AbeStars: Tatsuya Nakadai, Mikijirô Hira, Kyôko KishidaSummary: A businessman facially scarred in a laboratory explosion receives treatment from a psychiatrist, and obtains an amazingly life-like mask from the doctor. Soon after being fitted for the mask, he attempts to seduce his wife and succeeds. But his wife claims she was aware all along who he was and believed that both were just masquerading together as men and women do in different ways. Strangely enough, his personality seemingly begins to change after he puts on the mask as if the mask has influenced his personality. His new identity does not enable him to reintegrate into society after all. A subplot is inserted in fragments. A good-natured young woman, the right side of whose face is disfigured, has been hurt by others' inquisitive eyes and insults, and has been shunned by men. She asks her older brother, the only man who understands her pain and solitude, to make love to her, hiding from him the intent of killing herself afterwards. Written by Prion
Also known as: The Face of Another (on a region-free DVD). 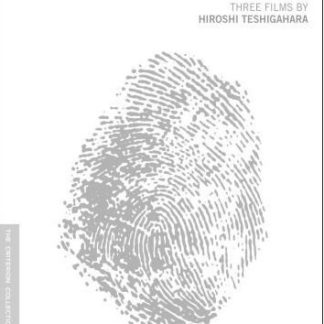