The Disappearance of Vonnie (1994) starring Ann Jillian on DVD


This sale is for The Disappearance of Vonnie (1994) starring Ann Jillian on DVD.

5.8
Director: Graeme CampbellWriters: Ellen WestonStars: Ann Jillian, Joe Penny, Kim ZimmerSummary: When her sister supposedly walks away from her troubled marriage, a woman begins to suspect her brother-in-law of killing her. And even though there is no body, nor even a murder weapon, the woman perseveres until, finally, she is able to arouse enough suspicion to bring the case to court. But this would be the only time in the history of Minnesota, and perhaps the country, that anyone would be convicted of murder without a body, making the film, which is based on an actual happening, all the more unpredictable in its outcome. Written by BOB STEBBINS <[email protected]> 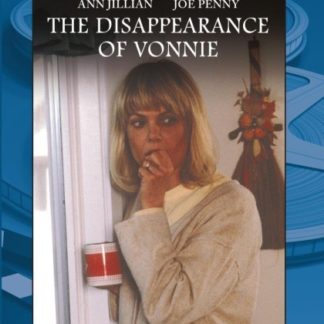