This sale is for The Clonus Horror (1979) starring Peter Graves on DVD.

3.8
Director: Robert S. FivesonWriters: Ron Smith, Bob SullivanStars: Peter Graves, Rick DiAngelo, Eugene Robert GlazerSummary: A young man escapes from a government-run project called 'Clonus' only to find out that Jeff Knight (Peter Graves), a presidential candidate, is conspiring to keep Clonus a secret. Top government officials are aware of it and support the super-secret project, because they are cloning themselves to live longer and better lives at the expense of their slave-like clone counterparts. Ethical and moral values are explored as the escapee known as Richard (Tim Donnelly) returns to Clonus, only to find his girlfriend lobotomized for government security purposes. Written by Mary Lou Tringali / G3K
Also known as: The Clonus Horror (on a region-free DVD). 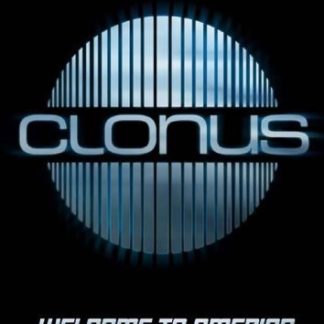