This sale is for Killer Yacht Party (2006) starring Maggie Marion on DVD.

Director: Piotr UzarowiczWriters: Alex Silver, April WrightStars: Maggie Marion, Becky Boxer, Eric ClarkSummary: In the LA Club scene, everybody's somebody if you're on "the list". A hot club promoter plans a killer yacht party but strange things start to happen when his girlfriend turns up dead and they suspect the boat is haunted. On the yacht's maiden voyage, a millionaire's wife died in a tragic accident - and now it appears she doesn't like people on her boat. As the night goes on, more of the club goers meet tragic and suspicious deaths. Infidelity, secrets and murder have turned this excursion into anything but a party boat. Written by April Wright
Also known as: Killer Yacht Party (on a region-free DVD). 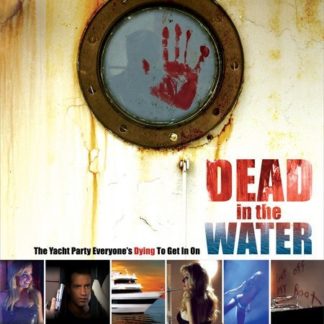