This sale is for The Burning Hills (1956) starring Tab Hunter on DVD. 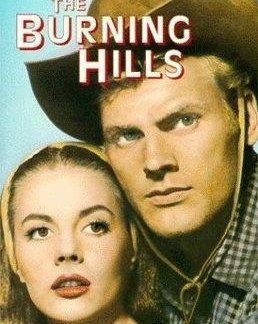