This sale is for SST: Death Flight (1977) starring Barbara Anderson on DVD. 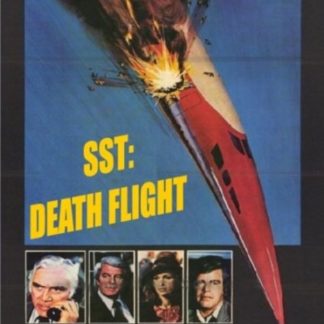