5.9
Director: John G. AdolfiWriters: J. Keirn Brennan, Frank FayStars: Frank Fay, William Courtenay, H.B. WarnerSummary: It's 1929. The studio gave the cinema its voice gave offered the audiences a chance to see their favorite actors and actresses from the silent screen era to see and for the first time can be heard in a gaudy, grandiose music comedy revue. But also appear actors and actresses from the first 'talkies', stars from Broadway and of course the German shepherd Rin-Tin-Tin. Frank Fay is the host of the more than 70 well-known stars who show various acts. Written by Robert
Also known as: Show of Shows (on a region-free DVD). 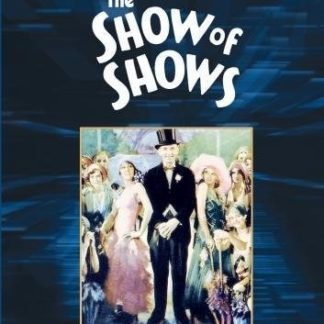