This sale is for Shinjuku Boys (1995) starring Gaish on DVD.

7.2
Director: Kim Longinotto, Jano WilliamsStars: Gaish, Tatsu, KazukiSummary: A film about love and gender. This documentary is set in the New Marilyn night club in Tokyo, Japan - where the hosts are women who have chosen to live as men. They can only make their living as hosts in a nightclub with other 'wannabes' like them. The young women who come there often have relationships with them but the underlying fear is whether such a relationship can withstand the pressures on a girl to get married and have children. All three boys deal with this in different ways. These three hosts, the Shinjuku Boys, take us into their lives. Written by Anonymous
Also known as: Shinjuku Boys (on a region-free DVD). 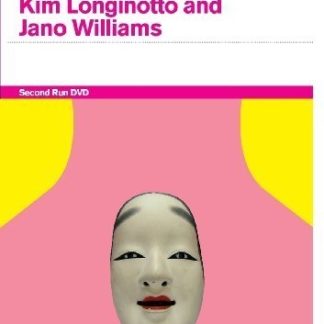