This sale is for Maslin Beach (1997) starring Michael Allen on DVD.

Director: Wayne GroomWriters: Wayne GroomStars: Michael Allen, Eliza Lovell, Leylah LoveSummary: Financed outside the political funding system now controlling the Australian film industry, Maslin Beach demonstrates an interesting filmmaking strategy - no costumes, no sets, one location and action contained within real time. The film features a huge cast of over forty performers, ranging from noted actors such as Edmund Pegge, Gary Waddell, Nick Gill, Eliza Lovell and Noel Purdon, to cameo performances by table top dancers, sex workers and opera singers - all performing naked for this seaside extravaganza. A day on a beach like no other in the world... Enjoy! Written by Anonymous
Also known as: Maslin Beach (on a region-free DVD). 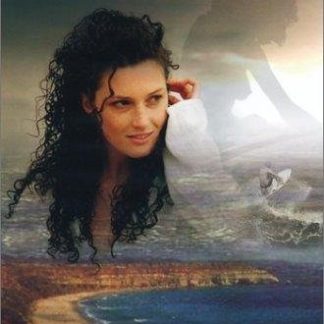