This sale is for Mary Jane’s Pa (1935) starring Aline MacMahon on DVD.

6.5
Director: William KeighleyWriters: Tom Reed, Peter MilneStars: Aline MacMahon, Guy Kibbee, Tom BrownSummary: Sam Preston is a small-town newspaper publisher who suffers from wanderlust. Leaving his family (wife Ellen, two daughters and a son,) he thinks well-provided for, he packs a suitcase and hits the road. Ten years later he comes back to find the newspaper shuttered and his family gone. He wanders from town to town searching for them and, finally, comes upon a little lost girl named Mary James, takes her to her home, and discovers she is his youngest daughter. Ellen is now running another newspaper, and is interested in politics...and another man. But after he pleads to remain with his children, she allows him to stay incognito as a housekeeper. Then, the town gossips go to work. Written by Les Adams <[email protected]>
Also known as: Mary Jane's Pa (on a region-free DVD). 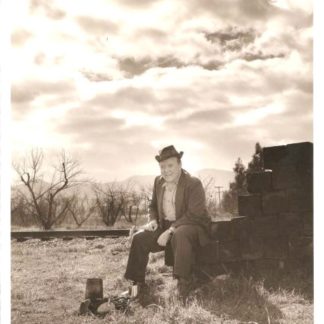