4.8
Director: Douglas JacksonWriters: Ken SandersStars: Linda Purl, Linden Ashby, Shannon SturgesSummary: While driving in the road, Richard Wynn crashes his car and his beloved wife Carrie Wynn dies. Along two years, his sister-in-law Laci Collins moves to his house and helps Richard to raise his son Danny Wynn and his teenage daughter Molly Wynn. When Richard decides to get married with Nicole Harris, the deranged and psychotic Laci that is in love for Richard, tries to force Richard to call off the wedding with malevolence against Nicole and manipulating Danny. Written by Claudio Carvalho, Rio de Janeiro, Brazil
Also known as: Maid of Honor (on a region-free DVD). 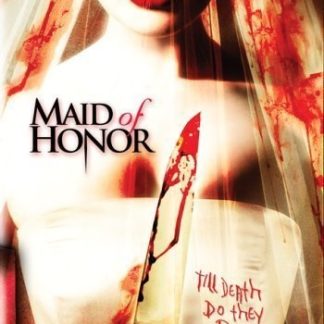