This sale is for Il Cristo proibito (1951) with English Subtitles on DVD. 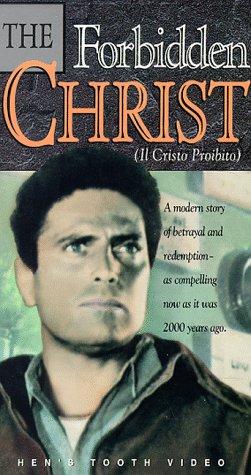 Summary: Back in his village, former war prisoner Bruno Baldi is dead set on avenging his brother who has been shot by a German firing squad after being given away by a villager. But nobody wants to give him the name of the culprit. At lon...