This sale is for A Teacher’s Crime (2008) starring Ashley Jones on DVD.

5.0
Director: Robert MalenfantWriters: Christine Conradt, Corbin MeznerStars: Ashley Jones, Erik Knudsen, Chris MulkeySummary: Dodgy car salesman Bill Rander runs a racket with the help of his devoted orphaned nephew Jeremy. The boy is supposed to seduce his new history teacher Carrie Ryans, whose ex Dean contests custody over their daughter Lacey, so Bill can make compromising pictures to blackmail her. But after she encourages his academic talent, even helps to apply for a scholarship, Jeremy gets real feelings for her and calls the deal off, just after Bill murdered her wealthy dad, eager for the inheritance. Written by KGF Vissers
Also known as: A Teacher's Crime (on a region-free DVD). 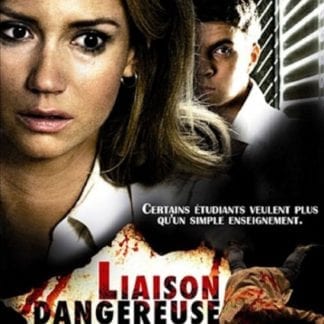