This sale is for Five Days from Home (1978) starring Sherry Boucher on DVD.

6.1
Director: George PeppardWriters: William MooreStars: Sherry Boucher, Neville Brand, Victor CamposSummary: Former cop T.M. Pryor escapes from a Louisiana prison where he is serving a six-year sentence for killing his wife's lover.Despite the fact that his parole hearing is only two weeks away Pryor is desperate to be at his son's hospital bedside.His nine-year old son, Thomas, was injured in an automobile accident in Los Angeles and is in critical condition.Just days before Christmas,Pryor hits a prison guard,escapes and heads for the Louisiana swamps.Avoiding the tracking teams assisted by dogs,Pryor makes it to the highway where he hitches a farm truck ride to the nearest town.In town he breaks into a sporting goods store where he takes two firearms and ammo ,a knife and hunting clothing leaving an IOU note in lieu of payment.Over the radio he gets the latest news and learns that someone has killed the prison guard who tried to prevent his escape from prison.It's obvious that someone is trying to pin the prison murder on him and frame him.Meanwhile, Louisiana's governor assigns Pryor's ... Written by nufs68
Also known as: Five Days from Home (on a region-free DVD). 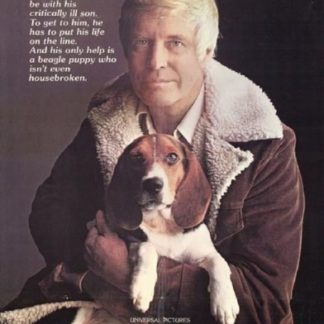