This sale is for Escort Girl (1941) starring Betty Compson on DVD.

4.2
Director: Edward KayeWriters: David Halperin, Ann HalperinStars: Betty Compson, Margaret Marquis, Robert KellardSummary: Ruth Ashley (Betty Compson) and oily Gregory Stone (Wheeler Oakman) operate the Hollywood Escort Bureau. Ruth was a former escort girl but has worked up way up through the ranks and is now a partner in the business. Ruth's earnings have provided the funds to send her beautiful daughter, June (Margaret Marquis), to the most exclusive schools. June is not aware they her ever-loving mother is engaged in the nefarious business of supplying call-girls to lonely men. June comes home and announces she is engaged to marry Drake Hamilton (Robert Kellard), who is a special investigator for the district attorney. Drake is a good investigator and soon learns that his mother-in-law to be is running an escort bureau. He makes her promise to give up the business and promises not to tell June. But Gregory fears Drake will put an end to his operation. Drake, working undercover, calls the bureau for a date to be sent over so he can get the goods on the bureau. But scheming Gregory, giving her another ... Written by Les Adams <[email protected]>
Also known as: Escort Girl (on a region-free DVD). 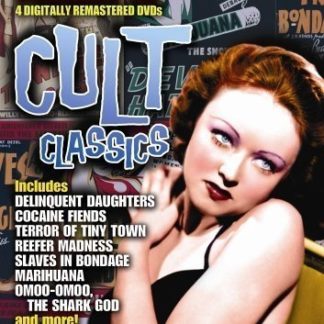