This sale is for Dragon Dynasty (2006) starring Federico Castelluccio on DVD.

3.5
Director: Matt CoddWriters: Berkeley AndersonStars: Federico Castelluccio, Aaron Hendry, Dionysio BascoSummary: Returning from China, Marco Polo is given a stone by the Chinese Emperor after successfully establishing trading relationships with the country. Unknown to Marco, the stone unlocks the gates to the dragon world. When Marco is attacked on his journey, and the stone stolen, two fire-spitting dragons are released, bent on killing Marco and his companions. A merciless fight between man and beasts is about to begin.
Also known as: Dragon Dynasty (on a region-free DVD). 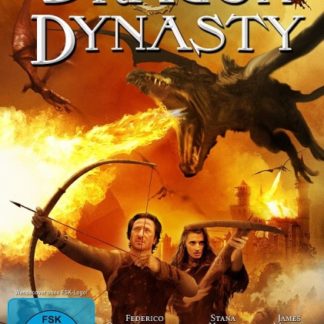