Before He Wakes (1998) starring Jaclyn Smith on DVD


This sale is for Before He Wakes (1998) starring Jaclyn Smith on DVD.

5.7
Director: Michael M. ScottWriters: Jerry Bledsoe, Selma ThompsonStars: Jaclyn Smith, Diana Scarwid, Timothy CarhartSummary: An apparently devoted wife and mother "accidentally" shoots her husband dead one night. The police are initially satisfied with her story until they learn that her first husband died in a similar manner. As the investigation gets underway, it slowly becomes clear that this God-fearing, pillar of the community has a double life and that she will stop at nothing, even murder, to protect her secrets. Written by Tim Hardy
Also known as: Before He Wakes (on a region-free DVD). 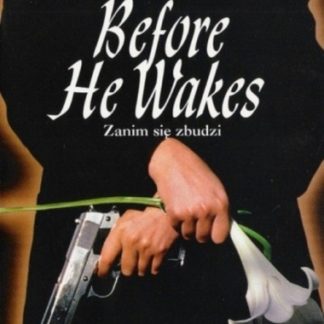