Director: Jack SholderWriters: Richard Lupoff, Jonathan HeapStars: Helen Slater, Jonathan Silverman, Nicolas SurovySummary: Barry Thomas is the average office worker. He becomes attracted to Lisa Fredericks who works in the same company. After work, Barry witnesses the murder of Lisa and goes to a bar to get drunk. Later that night, there is a storm and Barry gets a shock from a lamp's faulty power wire at exactly 12:01 am. The next morning, he realizes that everything is happening exactly as it did the previous day. The next morning the day is repeated again. It is now Barry's job--being the only person alive who is aware of this time loop--to stop the murder of Lisa, and stop the time loop or be caught in time forever. Written by Matt Houser <[email protected]>
Also known as: 12:01 (on a region-free DVD). 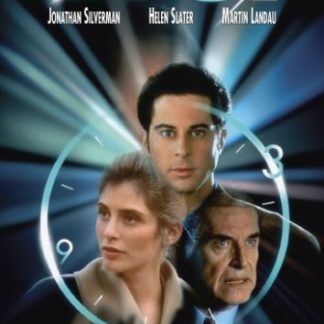