This sale is for Zei zang (1980) with English Subtitles on DVD.

7.2
Director: Eric TsangWriters: Ying WongStars: David Chiang, Norman Chu, Phillip KoSummary: Yang Wei, finds himself drawn into the murky world of crime by a gang of ex-bandits who fear assassination! A series of robberies seem to carry all the hallmarks of their supposedly deceased master, The Spider, previously double-crossed by the gang. Yang is hired to uncover if The Spider is back on the scene. However, all descends into chaos as members of the Gang begin to drop like flies.
Also known as: Zei zang (on a region-free DVD). 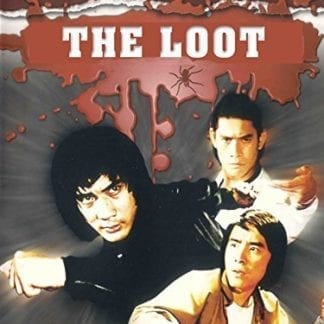