This sale is for Z Channel: A Magnificent Obsession (2004) starring Robert Altman on DVD.

7.7
Director: Xan CassavetesStars: Robert Altman, Vera Carlisle Anderson, C.L. BattenSummary: A documentary on the Z Channel, one of the first pay cable stations in the US, and its programming chief, Jerry Harvey. Debuting in 1974, the LA-based channel's eclectic slate of movies became a prime example of the untapped power of cable television. Written by Anonymous
Also known as: Z Channel: A Magnificent Obsession (on a region-free DVD). 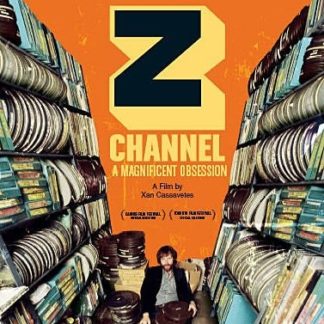