4.3
Director: Richard Shorr, Herbert L. StrockWriters: Syd Dutton, Richard ShorrStars: Teri Garr, Richard Benjamin, Lana TurnerSummary: This remake of Fritz Leiber's novel "Conjure Wife" (previously filmed as 1944's "Weird Woman" and 1962's "Night of the Eagle" AKA "Burn, Witch, Burn") is more of a horror spoof, as three women use witchcraft to further the careers of their respective professor husbands. When a higher position becomes available in the university, they turn on each other, and no one is safe. Written by John N. Daily
Also known as: Witches' Brew (on a region-free DVD). 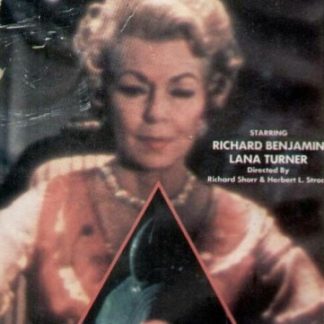