This sale is for White Hot (1989) starring Robby Benson on DVD.

4.6
Director: Robby BensonWriters: Robert MaderoStars: Robby Benson, Tawny Kitaen, Danny AielloSummary: A young man, short of money, is persuaided into looking after the business of a local drug dealer for a week or two. Up until then, the guy had been an honest and clean of drugs, but when he spends his days surrounded by riches and drugs, he cannot resist... and neither can his addict wife. Written by Rob Hartill
Also known as: White Hot (on a region-free DVD). 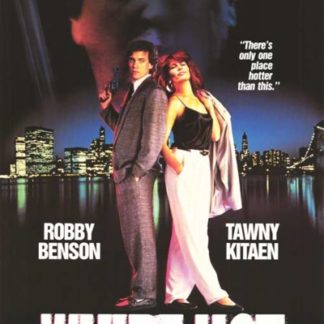