This sale is for We Can’t Go Home Again (1973) starring Richard Bock on DVD. 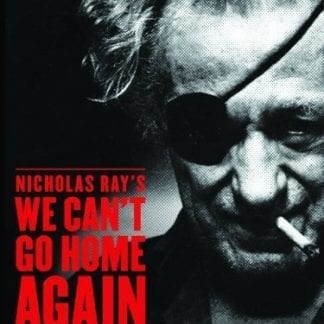