Valley of the Bees (1968) with English Subtitles on DVD


This sale is for Valley of the Bees (1968) with English Subtitles on DVD.

7.8
Director: Frantisek VlácilWriters: Vladimír KörnerStars: Petr Cepek, Jan Kacer, Vera GalatíkováSummary: Ondrej, a young boy who loves bees and bats, is introduced to his new mother, a woman much younger than his father. He brings her a basketful of flowers which she starts to throw in the air and then gives out a shriek, as she discovers several bats in the bottom of the bowl. In a rage, Ondrej's father picks the boy up and hurls him against the wall. As the boy lays on the ground paralyzed the father promises the Holy Virgin to dedicate the boy to her if she spares his life. Ondrej survives and is raised in a strict Knightly Order, where he is mentored by a devout monk, Armin. But one day, an extraordinary event makes him doubt the Order and remember where he came from. Written by poco loco, pethr 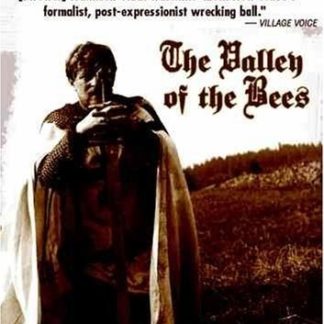