This sale is for Unrated: The Movie (2009) starring Eleanor James on DVD.

Be the first to review “Unrated: The Movie (2009) starring Eleanor James on DVD” Cancel reply 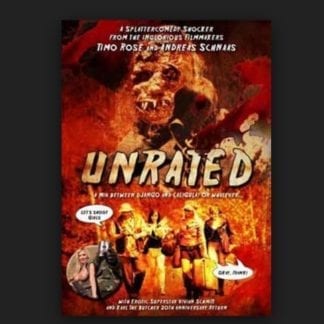