This sale is for Twice Under (1989) starring Ian Borger on DVD. 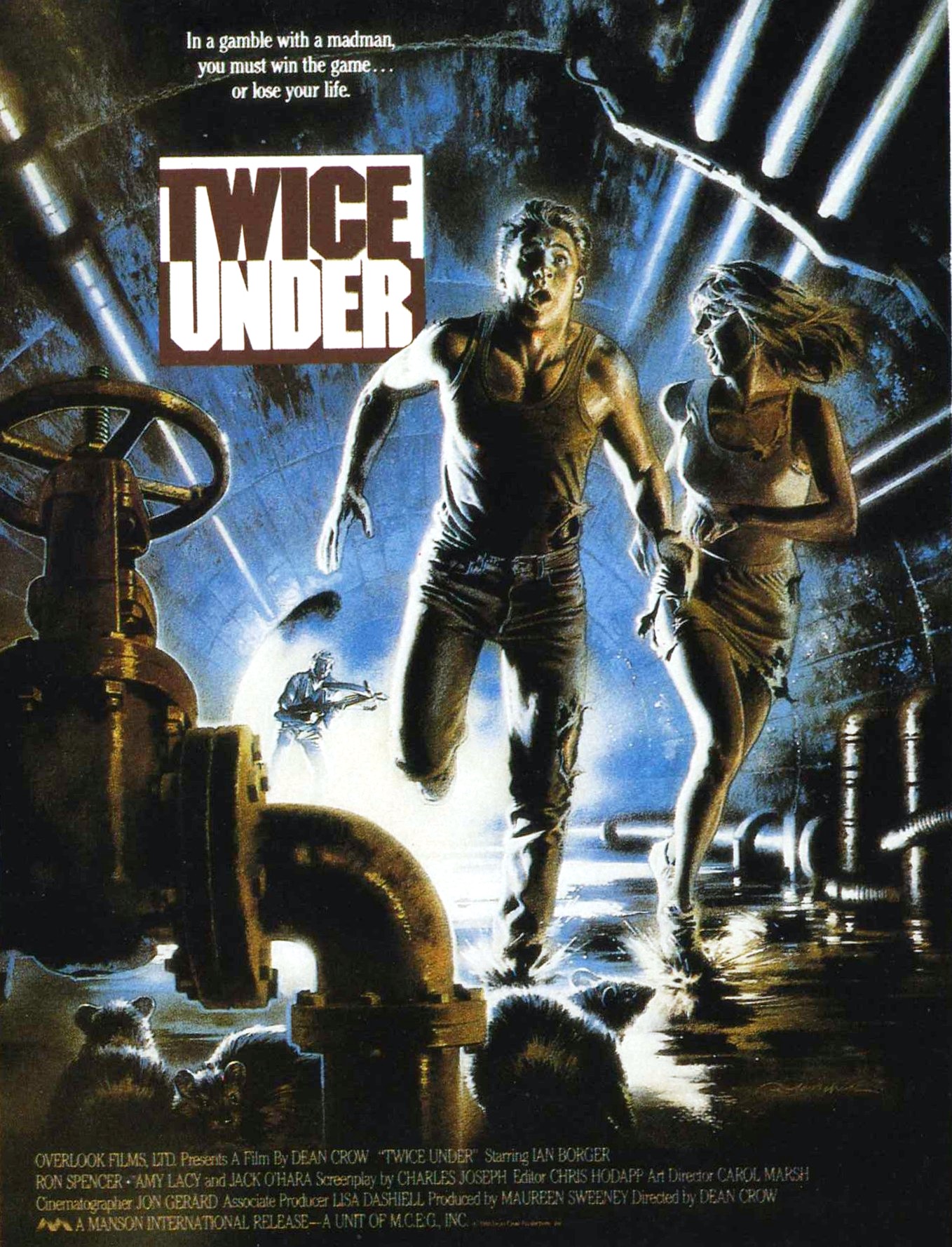 Summary: Cannel expert Ed is asked for advice by the local police in search for the murderer of two sewer-men. Soon Ed realizes that not he's seeking the murderer, but the other way around: it's his former friend Daggat, who's come for rev...