This sale is for Trophy Wife (2006) starring Brooke Burns on DVD.

5.1
Director: Harvey KahnWriters: Pablo F. FenjvesStars: Brooke Burns, Royston Innes, Kyle CassieSummary: Kate Graham believed to have a perfect marriage, but after not touching her for months her husband Duke Fairbanks, who had an affair with her friend Diana Coles, demands a divorce. She waves the prenuptial-fixed sum of nearly a million dollars, so he lets her have the house temporarily while he lives on the yacht; his corpse is found there shortly after. An unknown man who claims he killed Duke 'for her' demands 10% of his vast inheritance. When her gay friend is arrested, without bail, she asks her lawyer to defend him. The killer orders her to have dinner, shakes the Seattle PD detective Paul Tannon, proves he knows her preferences, explains how he set Jim up and doubles his tariff to 20% now she has two lives to pay off. Written by KGF Vissers
Also known as: Trophy Wife (on a region-free DVD). 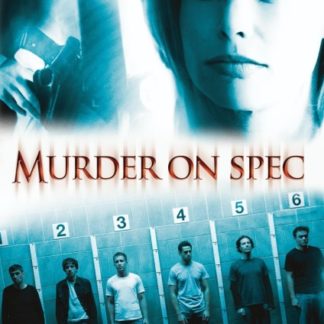