This sale is for Timo Rose’s Beast (2009) with English Subtitles on DVD.

4.1
Director: Timo RoseWriters: Mark Hyacinth, Timo RoseStars: Raine Brown, Joe Zaso, Joe DavisonSummary: Alex, who has been estranged from his family, returns to confront certain "issues." Aside from his day-to-day woes, his biggest trouble is that he transforms into a violent, feral beast - and he's been given this curse by someone in his family. Meanwhile, another "beast" named Tim is being pursued across the German countryside. These similar people with different stories intertwine, the body count mounts, and a shocking truth is revealed in their wild, blood-soaked showdown. Written by Cinema Image Productions
Also known as: Timo Rose's Beast (on a region-free DVD). 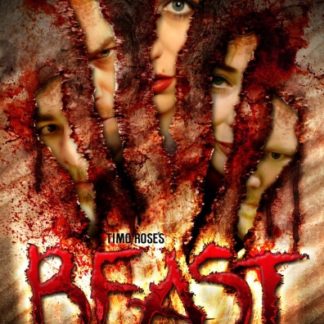