This sale is for The Vampire Bat (1933) starring Lionel Atwill on DVD.

5.7
Director: Frank R. StrayerWriters: Edward T. Lowe Jr.Stars: Lionel Atwill, Fay Wray, Melvyn DouglasSummary: When the villagers of Klineschloss start dying of blood loss, the town fathers suspect a resurgence of vampirism. While police inspector Karl remains skeptical, scientist Dr. von Niemann cares for the vampire's victims one by one, and suspicion falls on simple-minded Herman Gleib because of his fondness for bats. A blood-thirsty mob hounds Gleib to his death, but the vampire attacks don't stop. Written by Sister Grimm <[email protected]>
Also known as: The Vampire Bat (on a region-free DVD). 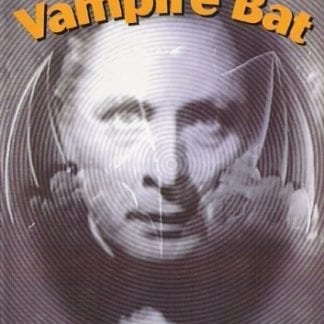