This sale is for The Ups and Downs of a Handyman (1976) starring Barry Stokes on DVD.

4.2
Director: John SealeyWriters: Derrick Slater, John SealeyStars: Barry Stokes, Gay Soper, Sue LloydSummary: A young handyman and his wife (Barry Stokes, Penny Meredith) move to a small village and set up business. There, the handyman encounters numerous strange characters, including a local constable (Chic Murray) more inept than a squadcar full of Keystone Kops; an elderly magistrate (Bob Todd) whose primary passion is spanking young women; a schoolmistress (Sue Lloyd) with a closetful of kinks; and more predatory housewives than the young man can handle. Written by Dan Navarro <[email protected]>
Also known as: The Ups and Downs of a Handyman (on a region-free DVD). 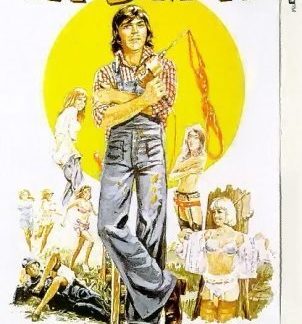