The Story of the Swimmer (2014) starring Michael Hertzberg on DVD


This sale is for The Story of the Swimmer (2014) starring Michael Hertzberg on DVD. 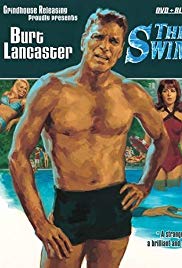