This sale is for The Package (2013) starring Steve Austin on DVD.

Director: Jesse V. JohnsonWriters: Derek KolstadStars: Steve Austin, Dolph Lundgren, Eric KeenleysideSummary: All Tommy Wick has to do is deliver a "Package" to a rival crime lord, nicknamed 'The German'. It seems like a routine job, until another gang tries to hijack the precious cargo and Tommy has to fight every inch of the way to deliver it safely. The problem is, the "Package" isn't what Tommy was led to believe, and now he's in even deeper than he ever thought possible. Written by Anonymous
Also known as: The Package (on a region-free DVD). 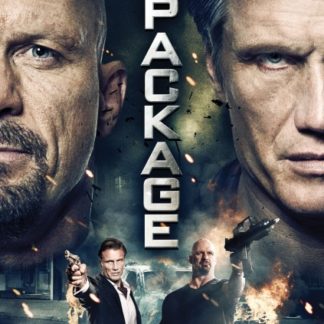