This sale is for The Love Factor (1969) starring James Robertson Justice on DVD.

4.0
Director: Michael CortWriters: Michael Cort, Alistair McKenzieStars: James Robertson Justice, Charles Hawtrey, Robin HawdonSummary: A British superspy comedy with a Pop Art aesthetic, ZETA ONE is the kind of psychedelic, sexy thriller that inspired the Austin Powers series. In this playful spoof at the James Bond films, Robin Hawdon stars as Word...James Word, a womanizing secret agent whose investigation of a criminal mastermind (James Robertson Justice) leads him to discover a race of beautiful, exotic superwomen. Further inquiry exposes the naked truth, that these women have been abducted and brainwashed by the alien, interdimensional goddess Zeta (Dawn Addams). Written by Becky LeSabre
Also known as: The Love Factor (on a region-free DVD). 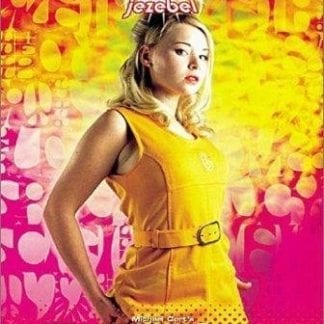