The Deadly Look of Love (2000) starring Jordan Ladd on DVD


This sale is for The Deadly Look of Love (2000) starring Jordan Ladd on DVD.

5.4
Director: Sollace MitchellWriters: Mark Frost, Sollace MitchellStars: Jordan Ladd, Vincent Spano, Mimi KuzykSummary: Janet Flanders is swept off her feet when dashing businessman Brett Becker's sports-car nearly runs her over. In no time the dream prince becomes her adored lover, without promising her anything. After Janet's adulterous former lover, Jerry Singleton, discloses that he only asked Brett to get her off his back, Jerry perishes in a fire. Janet follows Brett to Chicago. Shortly after Brett ends their affair announcing his impending wedding to heiress Kathleen Murdock, the newly-wed is viciously slashed in their new home. Written by KGF Vissers
Also known as: The Deadly Look of Love (on a region-free DVD). 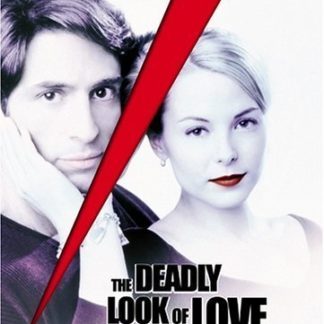