Spy (1989) with English Subtitles on DVD

5.8
Director: Philip Frank MessinaWriters: Norman Garbo, Philip Frank MessinaStars: Bruce Greenwood, Jameson Parker, Tim ChoateSummary: Richard is a spy. Ever since his wife Angela left him, cause she never liked what he did or became, his heart has not exactly been in it anymore. After failing to complete his mission, he decides to leave. His friend and boss, Tony Cooper, brings him to a plastic surgeon, so that he could change his appearance and disappear. A year later, he learns that the doctor who operated on him and Tony are dead. He suspects that someone's either trying to get back at him through them or is trying to flush him out. He then fears that Angela could be next. So he goes to her but she's gotten on with her life and doesn't want him back. Written by <[email protected]>
Also known as: Spy (on a region-free DVD). 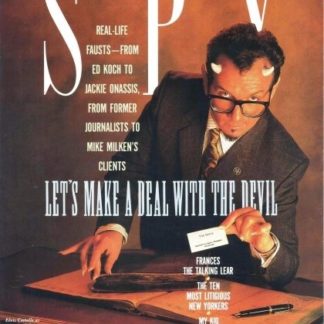