This sale is for Sängkamrater (1974) starring Kent-Arne Dahlgren on DVD.

4.1
Director: Gustav WiklundWriters: Gustav WiklundStars: Kent-Arne Dahlgren, Solveig Andersson, Gunilla LarssonSummary: Paul, a young taxi driver runs into his drunken father at a horse race. They go back to his apartment where his girlfriend, Marianne is wandering around naked and the father attacks her. Later Paul and Marianne go to a swank party, and while he makes it with an attractive blonde in a back room, she ends up running into Beryl, her younger, rather homely but free-spirited sister who is the star of a Warholesque "art" film showing at the party.
Also known as: Wide Open (on a region-free DVD). 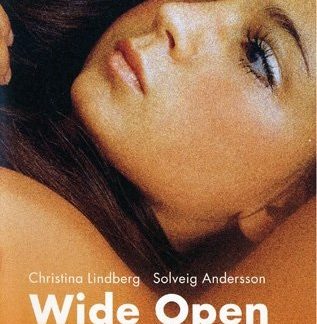