This sale is for Prelude to Love (1995) starring Ashlie Rhey on DVD.

5.2
Director: Ralph E. PortilloWriters: Jalee BaileyStars: Ashlie Rhey, Tamara Landry, Jon HillardSummary: A brother and sister assume control of a modeling agency from their father, who is retiring. Although the father wants them to run the agency together as partners, neither, initially, wants to share control with the other. Once the father retires, they must act together to ward off a competitor who wants to take over the agency.
Also known as: Prelude to Love (on a region-free DVD). 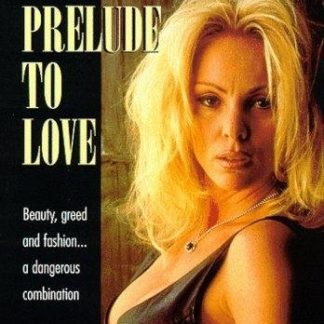