This sale is for Powers of Ten (1977) starring Philip Morrison on DVD.

8.0
Director: Charles Eames, Ray EamesStars: Philip MorrisonSummary: A scientific film essay, narrated by Phil Morrison. A set of pictures of two picnickers in a park, with the area of each frame one-tenth the size of the one before. Starting from a view of the entire known universe, the camera gradually zooms in until we are viewing the subatomic particles on a man's hand. Written by Jean-Marc Rocher <[email protected]>
Also known as: Powers of Ten (on a region-free DVD). 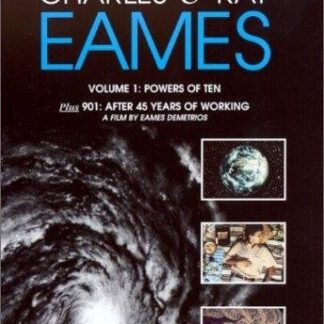