This sale is for Powerplay (1999) starring Shannon Tweed on DVD.

5.0
Director: Chris BaughWriters: Geri Cudia Barger, Chris BaughStars: Shannon Tweed, James Richer, Danielle CiardiSummary: A woman survives by coming onto wealthy single men, and taking them for everything they are worth, sometimes killing. She proceeds to her next target - another wealthy man who has a daughter whom he mistreats. She tries to marry him but he dies before they could. She does, however, make off with some of his money. He also did not include his daughter in his will. When she and her boyfriend discover what she did, they decide to go after her and get back what she thinks is hers. Written by <[email protected]>
Also known as: Powerplay (on a region-free DVD). 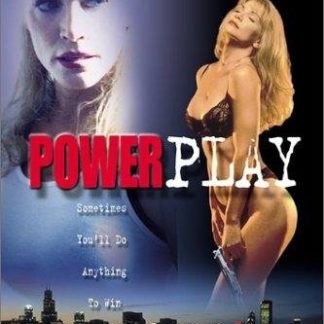