This sale is for Peril (2000) starring Michael Paré on DVD.

4.7
Director: David GiancolaWriters: David GiancolaStars: Michael Paré, Morgan Fairchild, John JamesSummary: In a low-risk mental hospital near Rutland, Vermont, Vincent goes berserk days before he's to be released, kills four staff, and escapes. The next morning, just before the release of waters from the local dam, a couple named Scott and Terry decide to find some money Scott's brother stole and hid years before: the water will soon cover the spot, and Scott needs the money for an operation to correct a bone disease that's crippling him. Complicating things is the fact that Scott's older brother is the local chief detective, searching for Vincent. The two stories cross when Vincent takes Terry hostage as Scott faces drowning from the rising waters. Written by <[email protected]> 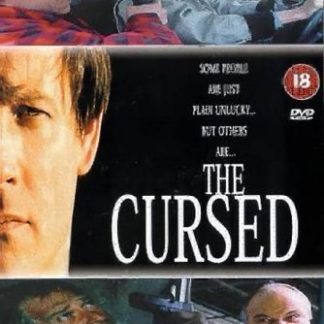