This sale is for Pan si dong (1927) with English Subtitles on DVD. 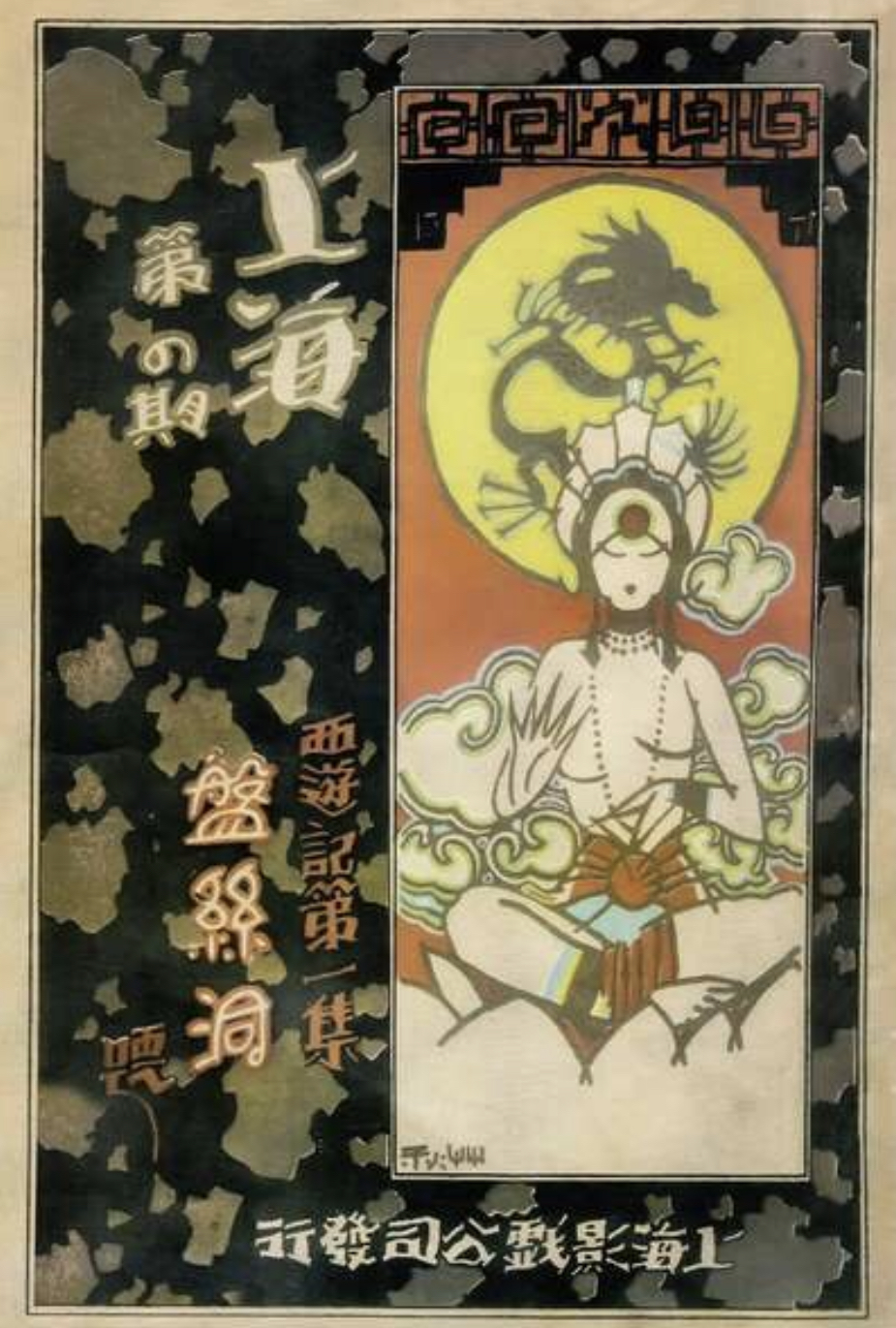 Summary: One of the earliest cinematic adaptation of Chinese classic novel Journey to the West. When seeking for food alone, Tang Xuanzang was kept prisoner by seven spider monsters who took the form of seven beautiful women. The Monkey Ki...