This sale is for Pale Flower (1964) with English Subtitles on DVD.

7.8
Director: Masahiro ShinodaWriters: Shintarô Ishihara, Masaru BabaStars: Ryô Ikebe, Mariko Kaga, Takashi FujikiSummary: Just released from prison after serving three years for murdering a member of a rival gang, Maraki, a middle-aged yakuza, returns to his old haunts in Tokyo largely out of loyalties despite not much liking that life or himself in the process. Those old routines include assuming his place within the Funada gang, reconnecting with Shinko, his twenty-three year old girlfriend, who wants a commitment from him (something he probably isn't willing to give), she threatening to accept another marriage proposal otherwise despite her love for him, and gambling at his usual illegal card den despite he not often winning. Although at first glance he thinks nothing has changed in three years, there are some major changes, especially that the Funada gang has merged with that rival gang partly to maintain the peace. One other change is that an innocent looking, young, upscale woman, Saeko, she the only female, has started gambling at that same card den, that innocent look beyond the fact that she ... Written by Huggo 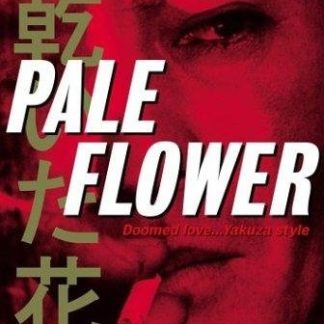